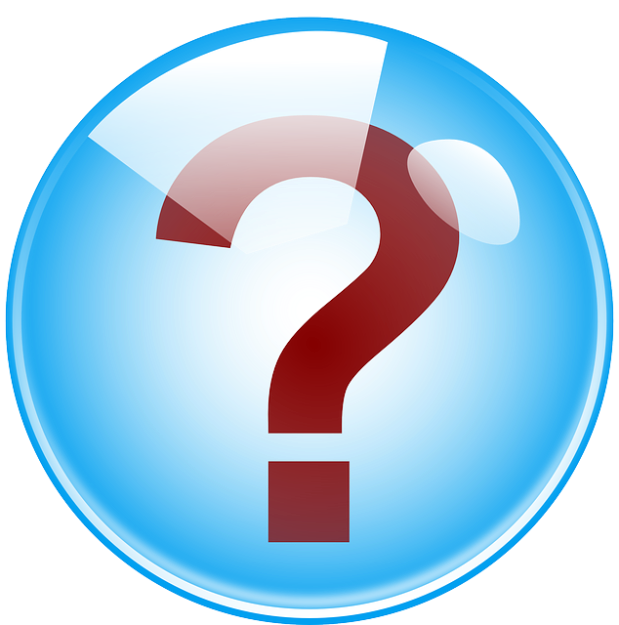 In a word leadership is influence. What’s the best metaphor?

Is leadership wind beneath a person’s wings or wind in the sails?

Is leadership herding from behind or leading in front like shepherds in the East?

How much of leadership style is determined by circumstances?

Answering these questions sets direction for a leader’s life.