Work Doesn’t Have to Suck

I just listened to Season 1 – Episode 11 of the podcast FRICTION. It’s something Bob Sutton and Huggy Rao do in their ‘spare’ time. I recommend it.

In this episode, Bob reflects on five lessons learned from previous podcasts.

#1. Hold one another responsible for not making life harder for one another.

#2. Reward people for making life easier for others.

#3. Agree on norms about how we do things around here.

#4. Insecurity and fear cause friction.

#5. Hierarchy isn’t good or bad. Does it amplify or dampen friction?

Here’s a project you might try with your team. Listen to several FRICTION podcasts.

Have each team member privately rank themselves on the “not making work harder for others” scale.

Put a mark on the line that reflects where you fall on the scale. Go with your gut.  Don’t put numbers on the line.

Have a conversation with the team. (You don’t have to reveal your mark.)

Commitment: Each team member publicly chooses the behavior they will employ to make work easier for others. Report on efforts and results at your next meeting.

How do leaders make work harder for others?

Check out the podcast: FRICTION: Work Doesn’t Have to Suck

Note: Petty tyrants will most likely misjudge their negative impact on others. For this exercise, it doesn’t matter. The goal is to choose a behavior that makes work easier for others. 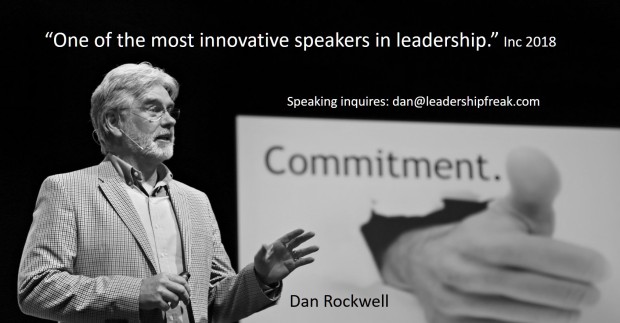 ← Choose Your Focus Because Your Eyes Control Your Tongue
Whining Wednesday – Share Your Complaints! →

8 thoughts on “Work Doesn’t Have to Suck”