The Romantics weren’t as successful as other bands of the 70’s like KISS, AC/DC, Queen, or the Eagles. But their 1980 debut album had a song on it you might recognize. “What I Like About You.” It reached #49 on the Billboard Hot 100. 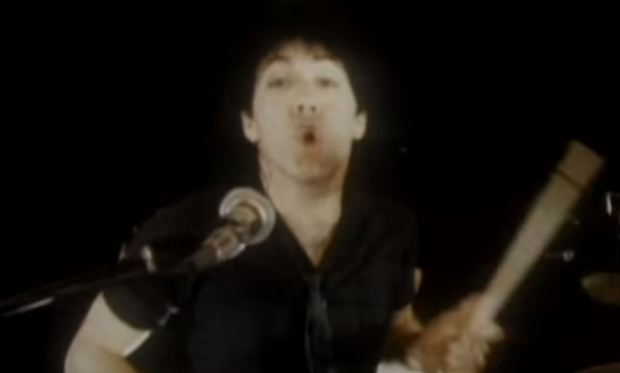 Your brain responds to negative stimuli with greater intensity than positive. (Psychology Today) Complaints, failures, and faults light you up. This is one reason political campaigns end up throwing mud.

It’s easier to get people to not-like your opponent than it is to get them to like you.

Habitual criticism is one way to prove superiority.

Instead of lifting others, habitual critics lift themselves by putting others down. Successful leaders habitually lift teams.

Not-liking is easy because, “We tend to see people who say negative things as smarter than those who are positive.” (Praise is Fleeting but Brickbats we Recall)

Critics are saying, “I’m better than you.”

Liking is a matter of focus.

Everyone has weaknesses, some of them irritating. But everyone also has strengths and gifts. You choose your points of focus.

Don’t ignore weaknesses and frailties in others, just don’t pursue them like a hog after slop. Because bad is stronger than good, you need to train yourself to notice good.

#1. Use the word “like” more frequently. Words are rudders.

#2. Schedule WHAT-I-LIKE-ABOUT-YOU walkabouts once a day for a week. Use sentences like:

We all want to work with people that we know, LIKE, and trust.

How might leaders move from not-liking to liking their team?

18 thoughts on “Why Not-Liking is Easy”