Life Will Never Be the Same After COVID-19

Life won’t be the same after COVID-19.

Steve Sasson invented the world’s first self-contained digital camera in 1975. He was a 24-year-old engineer at Eastman Kodak. The camera weighed eight pounds.

Before Steve Sasson, pictures were paper.

My wife is currently pouring over thousands of paper photographs. (She’s downsizing). At least once a day, I grab a stack of photos from our table and thumb through images of a young man with three children. He’s thin. His beard is reddish brown. His wife looks like a teenager.

We have pictures of our visit to the Statue of Liberty. There are frogs in the bathtub from a trip to New Hampshire.

One year, we went to New York City to watch the Macy’s Thanksgiving Day Parade. It was so cold we ended up watching from our hotel window. I haven’t seen any pictures of that trip.

These days I’m playing with the children of my children. My waistline expanded. White hair, like many things, arrived uninvited.

Somehow we’re navigating the ups and downs of constant change.

Life is always “NEVER THE SAME.” Only death is the same.

Eastman Kodak didn’t embrace digital photography until it was too late.

What leadership opportunity is change bringing you?

How might leaders best navigate the ups and downs of change? 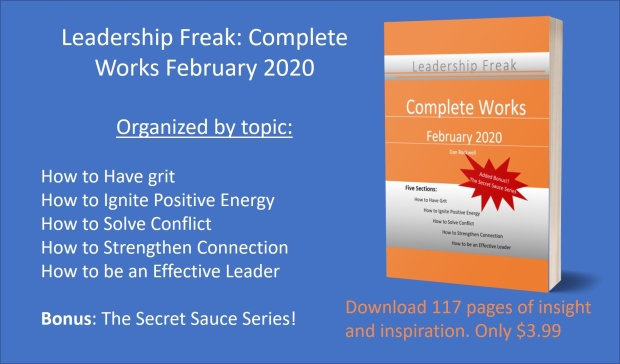