How to Let Go of What Holds You Back

Edison said, “Our greatest weakness is giving up.”

Letting go doesn’t have to be giving up. 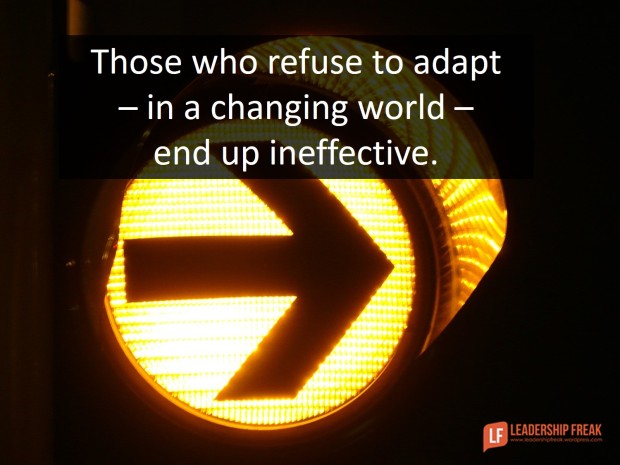 The primary purpose of letting go is taking hold. It’s not about giving up. It’s about reaching for something better.

Before you let go of what holds you back, ask, “Is this giving up or reaching higher?”

Don’t give up. Reach for something better.

Peter Gabriel, the first lead singer of the band Genesis, wrote “Solsbury Hill” as a reflection on letting go. He quit the band.

In the song, he writes that people would think him nuts. The band was a huge hit. Why close the door on money and fame?

Gabriel was the first band member to get married and become a father. He felt trapped by long-term plans of tours that would keep him away from home. He chose family.

The toughest thing to let go is something good. A good position. A good salary. A good opportunity.

Powerful values tell you what to let go, even when it’s a good thing.

Those who refuse to adapt – in a changing world – end up ineffective.

#4. A compelling “with” enables letting go of good things.

The ancient story of Moses says he chose to suffer “with” his people, rather than enjoy the pleasures of Egypt.

A compelling “with” enables you to let go of good things that hold you back.

How might leaders let go of what holds them back? 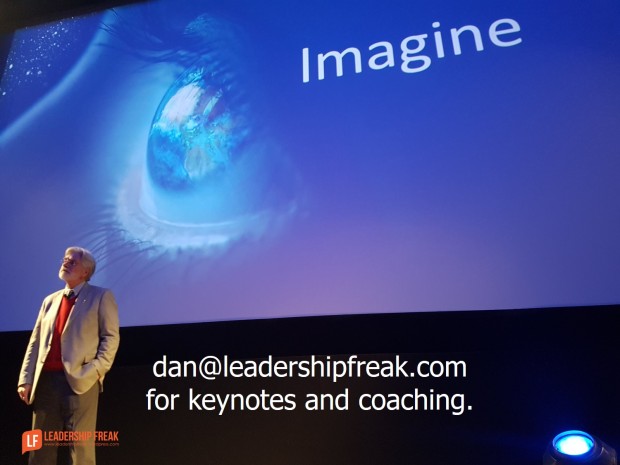 ← How to be Dissatisfied Like a Leader
Bring Las Vegas Home →