The worst lies leaders believe are the ones they tell themselves. 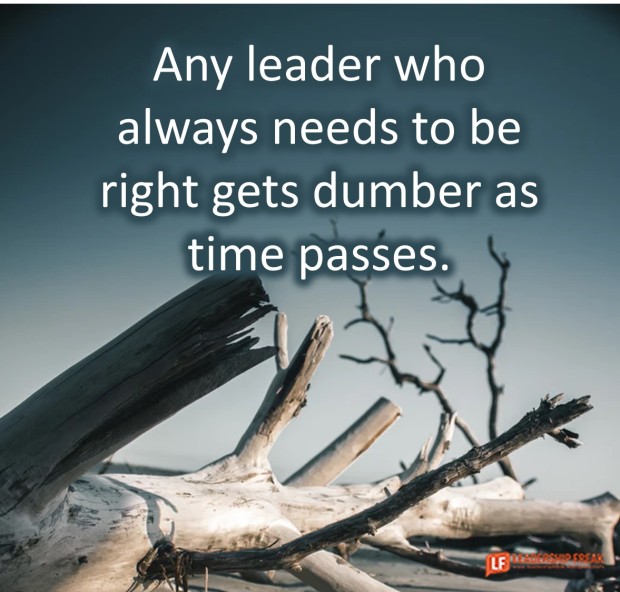 Any leader who always needs to be right gets dumber as time passes.

Listening to learn includes willingness to change. But having authority makes learning and changing a challenge. People in authority tend to believe that position elevates IQ.

Alan Alda put it best, “Real listening is a willingness to let the other person change you.”

#1. Choose to show respect. Few acts show respect better than real listening. Respect the talent and perspective of people who live in the trenches.

Ask yourself, “What can I learn?”

Accountability question: What did you learn today?

#3. Explore what is right, before proving what is wrong.

Leadership is adversarial when the goal of listening is to prove someone wrong and convince them you are right.

#4. Dedicate yourself to curiosity.

Plan your next question, not your next statement.

#5. Devote yourself to the practice of empathy. You haven’t listened until people feel understood.

Leaders often listen to solve, refute, or explain. But when you listen to make people feel understood, everything changes. You explain less and take another’s perspective more.

Lie #2. I don’t have a problem with arrogance.

Humility is pursued, but never attained.

The second lie is at the root of the first. Arrogance doesn’t listen.

Arrogance crouches at the door waiting to:

Any leader who doesn’t grapple with arrogance is self-deceived.

If you’d like to experience the power of humility, make the five commitments of a listener.

What lies do leaders believe? 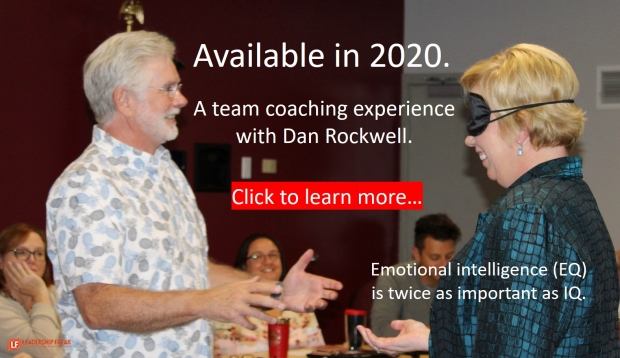 ← TURKEY’S REVENGE: I BOUGHT A BONE TURKEY FOR THANKSGIVING
How to Develop Teams that Talk Less and Achieve More →