The Secret to Expanding Influence by Wooing Hearts

Leaders without influence are followers. The ability to woo hearts begins with belief.

They believe because you believe. 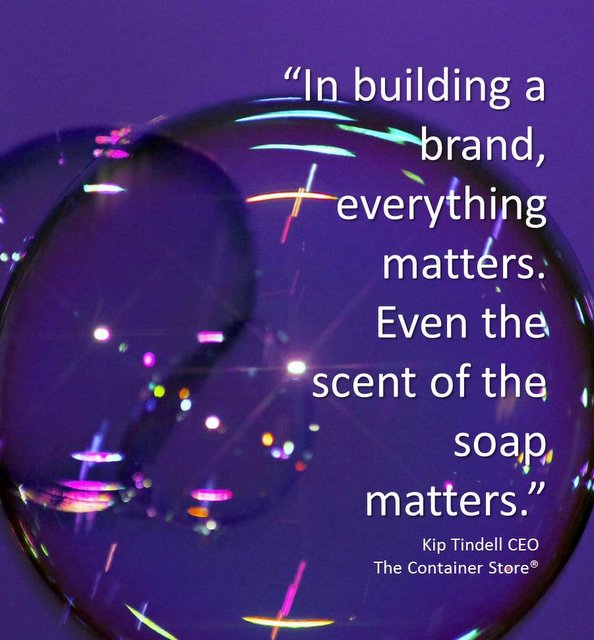 During our interview, Kip Tindell preached a message he’s preached thousands of times.  If I thought the CEO of The Container Store® was blabbing something he didn’t believe, I would have dismissed his message. But, I believe he believes – so I believe too.

Those who woo hearts:

How to woo hearts:

“I like the wake thing. W-A-K-E like a boat’s wake. … Everything you do and everything you don’t do impacts the people around you … far far far more than you think it does. And isn’t that great?” Kip Tindell, CEO of The Container Store®.

When you help people believe their behaviors impact others, you open minds to possibility. But, people who don’t believe slow the boat.

When Kip said, “Isn’t that great,” I leaned in.

Perhaps you feel overwhelmed that everything you do or don’t do matters. Kip thinks it’s great because it means you matter.

The law of consequence means you matter.

“Isn’t that great?” reflects contagious optimism. Kip is no fool. The challenges ahead are monumental and thousands of people depend on his leadership. But, he controls his attitude.

How are hearts wooed?

Hear Kip present at the World Business Forum in New York City Oct 7, 2014. Use discount code LDRFREAK to save $200 on registration.

11 thoughts on “The Secret to Expanding Influence by Wooing Hearts”