The way you think about yourself is the biggest factor in stress and productivity.

Stress isn’t “out there,” it’s inside you. 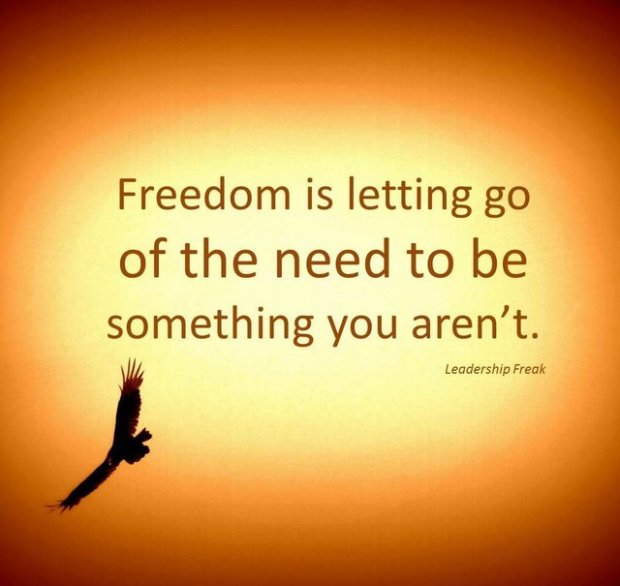 A corporate leader said there’s freedom in approaching issues, challenges, and problems from a servant-leader prospective. You’re there to help not defend, protect, blame, or excuse.

Stress goes up when you focus on yourself.

Servant-leaders know their purpose is service, not power or position. Freedom is letting go of the need to be something you aren’t.

Productivity goes down as fear, politics, and personal agendas go up.

Every mistake you hide prolongs mediocrity.

If you want lower stress and increased productivity, walk into every situation saying to yourself, “I’m here to serve.”

How does servant-leadership result in higher productivity?

← The Real Truth About Authority, Power, and Position
How to Maximize Frailty →