Where Men Leaders are Better Than Women 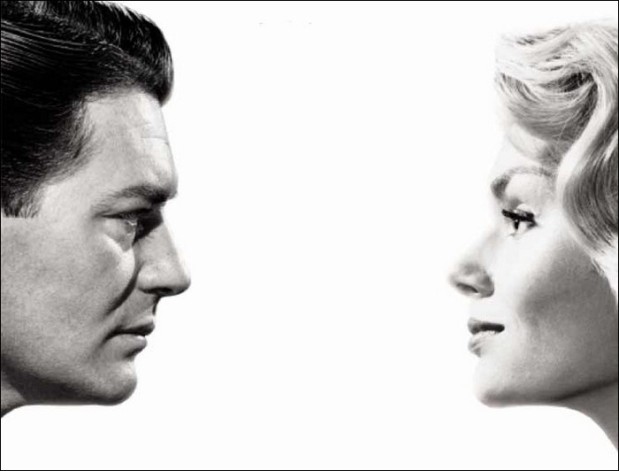 Talking about gender stereotypes is dangerous.

It was interesting and less dangerous to see research indicating women leaders are better than men in specific areas, statistically speaking. See: “It’s Harder for Women than Men”

During our conversation titled, “Where women leaders are better than men,” a female reader indicated interest in what people thought men leaders were better at. I got some feedback on my Facebook page, as well.

Men are better at:

(Unlike the post on women leaders, no research backs up these points. They are feedback from readers.)

The danger of stereo types is untested assumptions. Some men are great nurturers and some women delegate without meddling. Don’t throw individuals in an assumptions bucket. But, if the stereo type fits, wear it. Don’t belittle it.

The real opportunity of diversity is leveraging unique strengths, not making everyone the same. Sameness is boring. Sameness dilutes.

I felt it useful to discuss the strengths of women leaders because they are still a minority in top roles. I don’t feel the same interest concerning men. However, I love celebrating womanliness and manliness as long as it’s not at the expense of the other gender.

31 thoughts on “Where Men Leaders are Better Than Women”