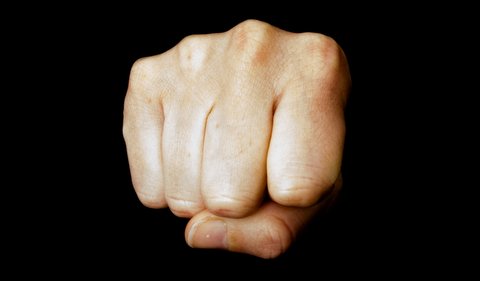 Negative feedback isn’t the issue. You are.

How you respond to correction, criticism, and negative feedback tells me who you are. It’s even more telling when it comes from someone of lower status.

Focus on response.
Learn how to take it gracefully.
Receiving correction is pivotal to your leadership.

No response is better than over-reaction.

Correction is tough to hear. Listen, and if necessary, ask for some time to think it over. Be honest. “This is hard to hear. Could I have an hour to digest your feedback?”

Include those who were impacted by negative behaviors. Explain what you’re working on and corrective actions. You go further when others know where you’re going. In a few days, ask them how you’re doing.

Open up don’t push away.

Drop it and move on:

Ask for affirmation when you achieved goals. Reject nitpicking. Move on.

Facebook participants respond to: “When you’re on the receiving end of a tough conversation _______.”