Overcome the Dangers of Office Politics 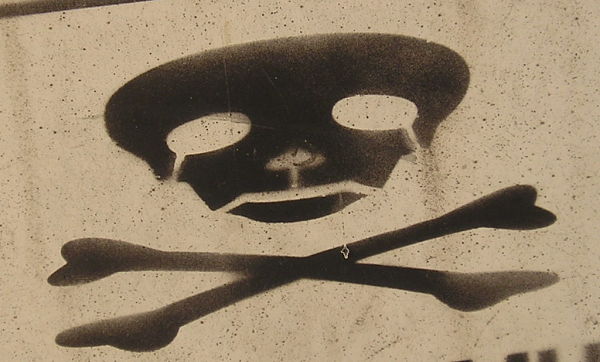 Unethical office politicians create perceived threats. They’ll suggest someone is out to get you. “Watch out for Joe!”

Vulnerability to unethical office politicians occurs when you wrongly believe they’re acting in your best interest. In reality, they’re working for themselves.

I’ll never forget a colleague saying how sorry they felt for our boss. “She thinks I’m her friend.” they said. In reality they were manipulating rather than supporting the boss. On another occasion, they said, “I can cut someone and they’ll bleed to death before they realize what happened.”

The goal of unethical office politicians is defensiveness on your part. Playing defense distracts from good offense. Rather than working to create new success, defensiveness causes you to protect current positions and past achievements.

It’s hard to move in positive directions when you’re in CYA (Cover Your Ass) mode. You spin your wheels while they get ahead.

Highly political environments – cronyism, favoritism, manipulation – are never cured from the bottom up.

How can leaders navigate office politics?

What strategies have you seen office politicians use?

← Stop Shooting Yourself in the Foot
Vitality through Events →

25 thoughts on “Overcome the Dangers of Office Politics”